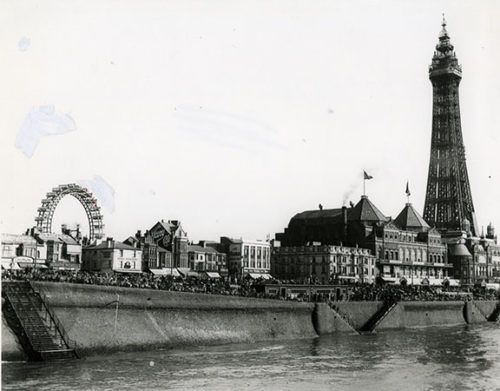 The main Swallow Sidecar sites in Blackpool at 23 and 24 King Edward Avenue, Bloomfield Road and Cocker Street are covered in some detail on this website.

This list contains many of the other locations and a few businesses which had links in one way or another to people who were involved with the Swallow Sidecar Company while in Blackpool from 1922 to 1928.