THIS EVENT HAS NOW ENDED 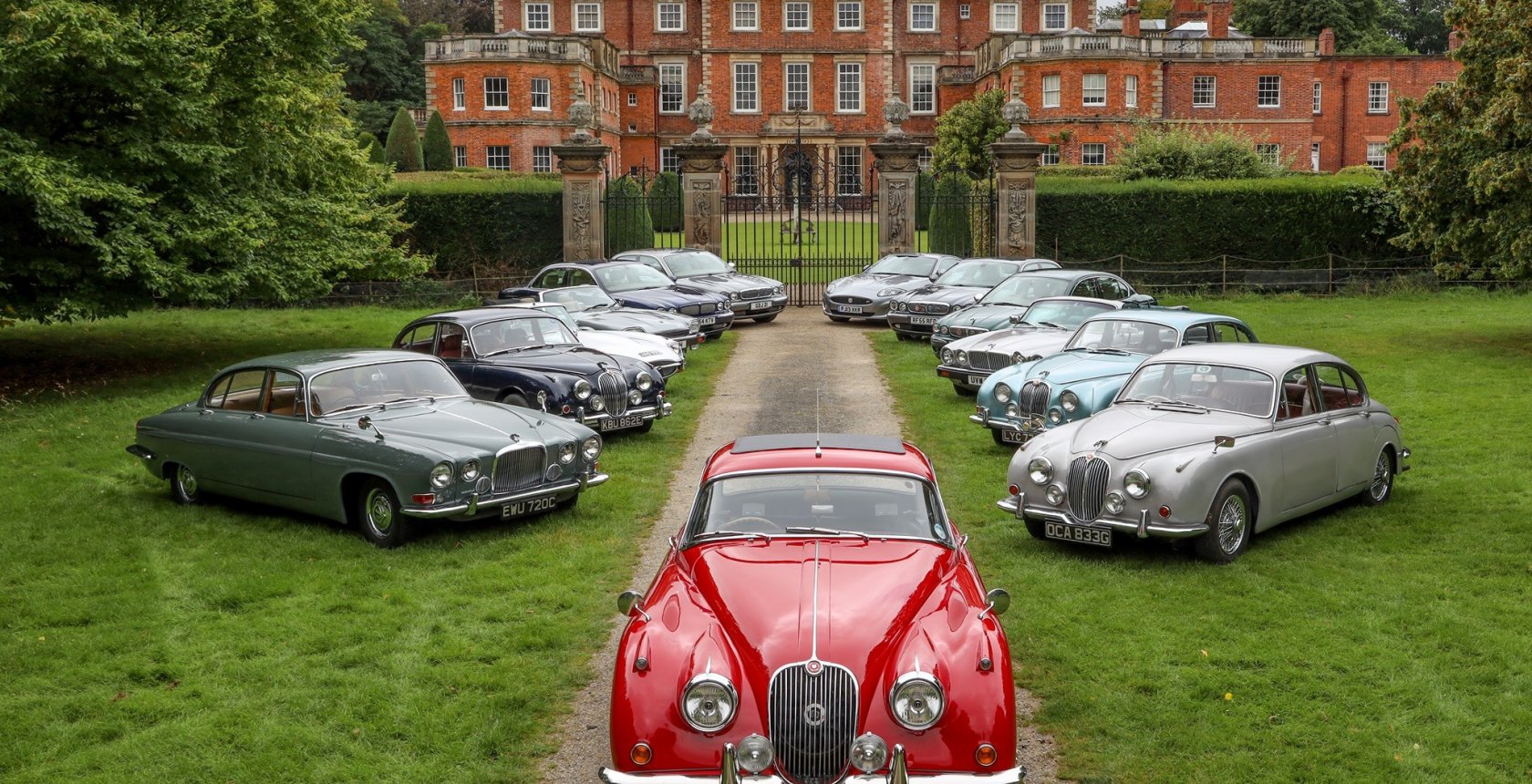 JDHT are happy to be supporting the JEC Summer Festival again – which this year is at Newby Hall in Yorkshire.

JEC have decided to include a Moving Motor Show and we are sending 6 very special cars to represent this Centenary year of the founding of Swallows sidecars. 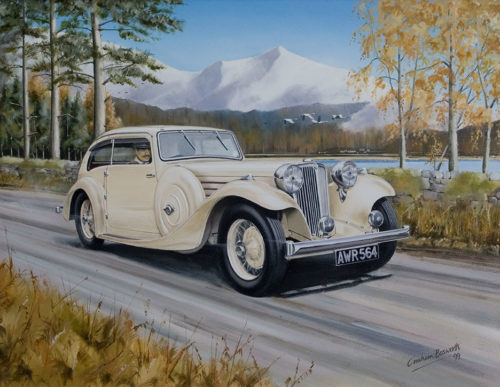 We then move to the post-war era of large saloons – represented by our 1954 Mark VII which was owned by Her Majesty the Queen Mother, which also covers off the long relationship that Jaguar Cars has had with the Royal Family.

The 1950s Racing Era is represented by our 1954 D-Type OVC 501 – the prototype D-type whose chassis  umber is actually XKC401 rather than XKD which became the prefix for D-type chassis numbers.

We continue the racing theme in the 1980s with our race winning TWR XJS. 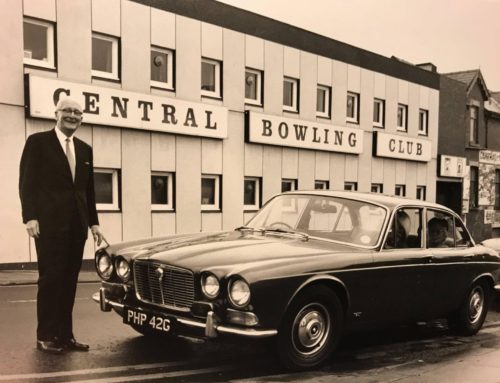 No Centenary timeline of Jaguar Cars would be complete without the XJ6 saloon which, when launched, in 1968 changed the face of saloon cars.

Our 1968 XJ6 – PHP 42G was Sir William’s own personal car for the first couple of years years of its life  so this car not only represents the Company but the Man himself.

It’s going to be a busy day with the schedule as follows: